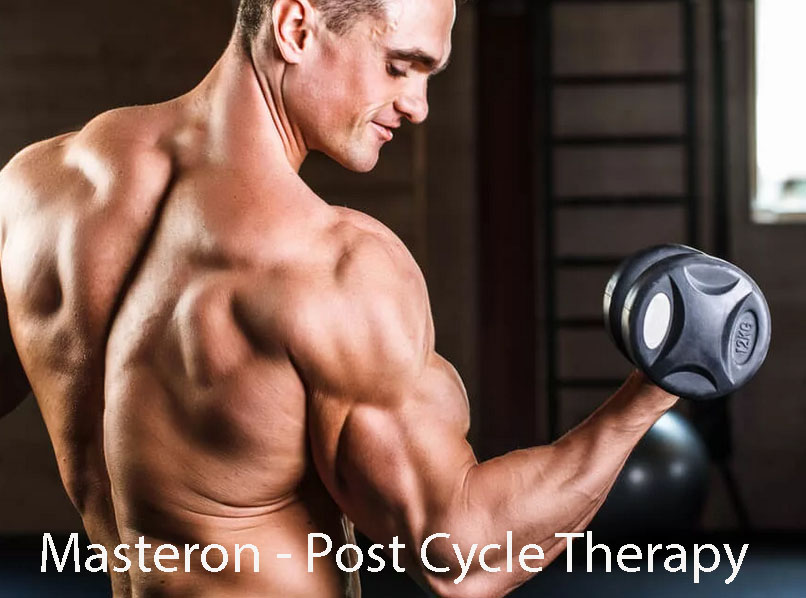 Today, the level of scientific and medical knowledge has increased significantly compared to the days of the “golden age” of bodybuilding and the active use of steroids in athletics. Many drug developments that provide hormonal recovery after steroid use have significantly improved the safety of steroid therapy and reduced the severity of endocrine disorders associated with it.

After using exogenous anabolic steroids, most users experience what is known as “hormone failure”, a condition in the body where the production of key hormones needed to maintain built muscle mass is suppressed or disabled. The main hormones in question are LH (luteinizing hormone), FSH (follicle-stimulating hormone) and testosterone. LH and FSH, known as gonadotropins, are hormones that start or increase the production and secretion of testosterone by the gonads (testicles).

With a decrease in the amount of these hormones, the hormonal balance will be disturbed, and the level of testosterone in the body will be low, and estrogen levels will increase in most cases (which is determined by many factors), while cortisol (a steroid hormone that breaks down muscle tissue) will be at normal levels. With low levels of testosterone and normal (or high) levels of cortisol, the latter becomes a threat to the muscle gain achieved during the recent cycle of anabolic steroids (testosterone should suppress and counteract the catabolic effects of cortisol on muscle tissue ) . In addition, it increases the content of SHBG, a globulin that binds to sex hormones, including testosterone, inactivating it and blocking its effects. The level of this protein increases a few weeks after the course in response to excessive physiological levels of androgens.

Over time, the human body usually corrects this hormonal imbalance and restores endogenous testosterone levels, but studies have shown that without the use of testosterone boosters, the process takes 1-4 months. This time is enough to cause damage to the body and lose all or part of the acquired muscle mass. Therefore, when using anabolic steroids, you should ensure rapid hormonal recovery using a similar regimen for taking testosterone-stimulating drugs.

Additionally, with spontaneous repair, the likelihood of long-term endocrine damage in HHGO is very high, which can lead to anabolic steroid-induced hypogonadism (inability to produce normal amounts of testosterone for the rest of life). . Therefore, it is essential to use proper post-cycle therapy with multiple medications not only to restore normal HHGO function as quickly as possible, but also to prevent any possible irreversible damage, which is far more important than maintaining newly acquired muscle mass.

What is the best post cycle therapy protocol to use?

There are many types of PCT protocols that have been developed over the years. Such an abundance of opinions can confuse a person who has encountered this problem for the first time. This article will present the best and most effective post cycle therapy protocol backed by solid scientific evidence and logical reasoning. It also outlines various PCT myths and clarifies which of the PCT protocols are no longer relevant due to recent more advanced developments as well as better scientific understanding of post cycle therapy mechanisms of action. At present, outdated and therefore ineffective PCT protocols are still used by anabolic steroid users who unknowingly endanger not only themselves, but also other people who may observe that person, to learn from him and adopt his ideas.

Lack of understanding of exactly what is going on in the endocrine system during these critical weeks, along with not knowing what remedies to use, what each drug does, and how to use it correctly, can lead to serious problems.

What are the types of PCTs?

Depending on the complexity of the AAS courses, there are different types of PCT. The list includes: